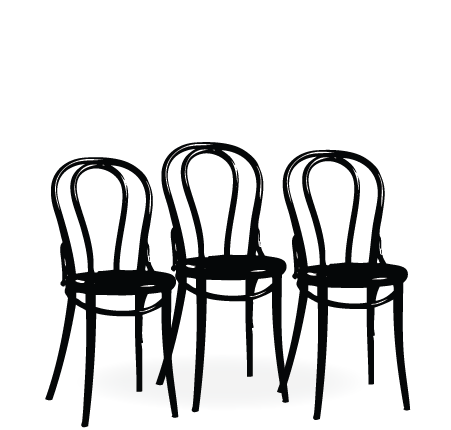 We had a fabulous time teaching and performing at the HUGE Theater in Minneapolis. It was freezing temperatures but we received a very warm reception from the audience. See a photo of us on our BACKSTAGE | BEHIND THE SCENES page.

TIM was back teaching and performing in both Saudi Arabia and Beirut in January. In Saudi Arabia he worked with students at the King Abdullah University of Science and Technology (KAUST) for a week and also did a show.  This was his fourth trip there.  And it was his third time in Beirut working with the improv group Laban, led by Raffi Feghali, where Tim taught 8 workshops over 6 days for a dedicated group of 9 improvisers. Most importantly, his exotic dancing continues to be a big hit in the Middle East.

monday, october 21 | 3 FOR ALL performed at the Comedy Central Showcase

Departing from their usual format, Rafe, Stephen & Tim performed two 22 minute (TV episode length) completely improvised stories--or mini-movies--with all the hilarity, mayhem and drama that you can expect from 3 FOR ALL. We'll post the videos on our YouTube channel sometime soon.

It's going to take a while to sort through all the amazing material. We'll be posting our favorites on the  AUDIO | podcasts page.

Stephen Kearin will be in the cast along with Lisa Fredrickson, Brian Lohman, Dan O'Connor, Edi Patterson and Floyd VanBuskirk. Joshua Raoul Brody will improvise sound and music. Glen Eastman will improvise lighting.